Born in Verona, raised with a base between Milan and London, he develops a strong passion for art by navigating in all its forms. Over time he found his own dimension in photography and filmmaking, through which he manages to give space to his vision and creativity, moving between fashion, music and cultures, in constant search for stimuli that can give value to what he creates and tells. "Astronaut" in @apollostudio a fluid space where he collaborates with other freelancers. Currently follows and curates two projects, @basiclymag and @provocazionedarte, through which he gives space to artworks and collaborations with artists. 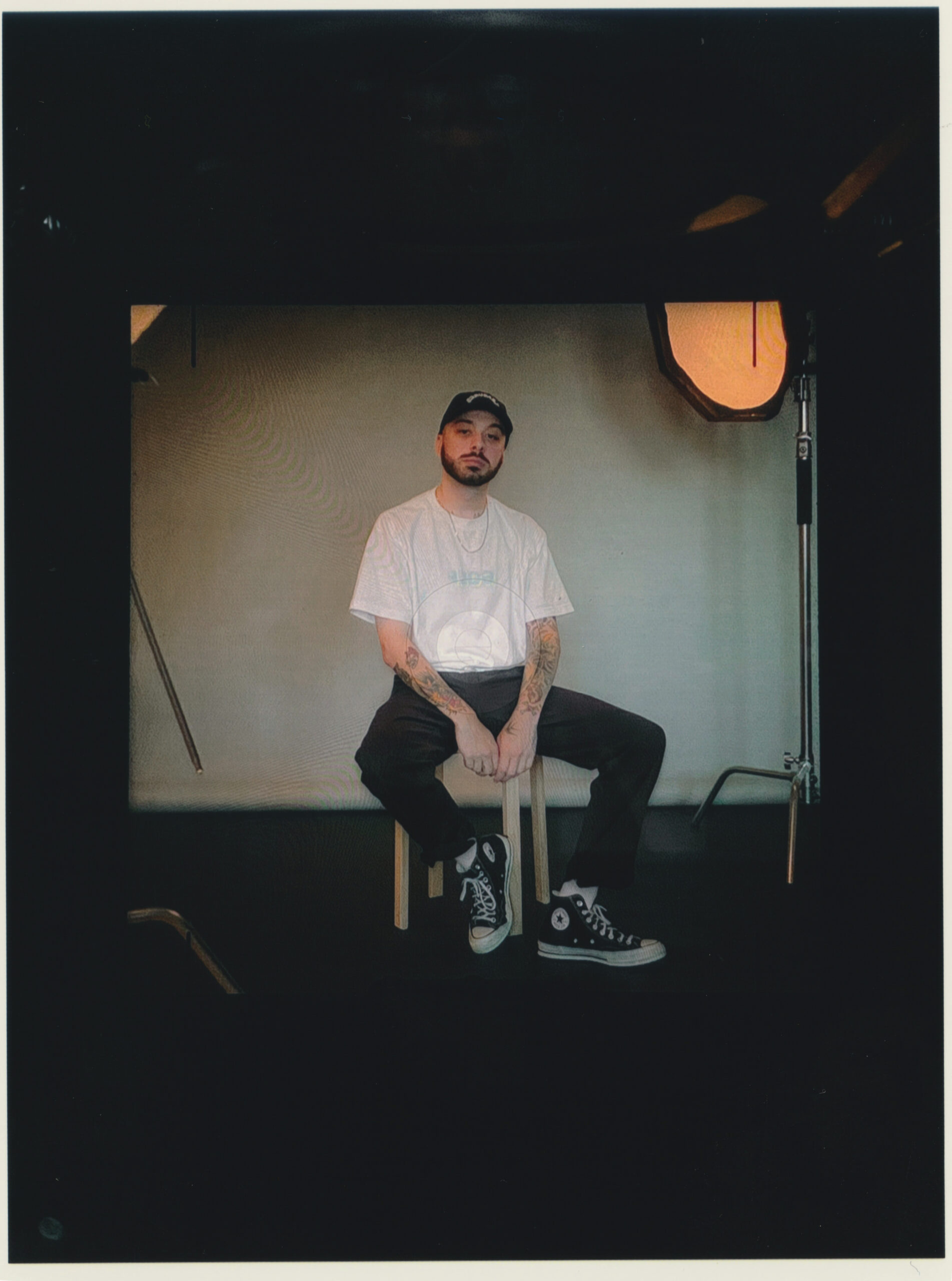